Collision investigators are appealing to trace anyone with information after a pedestrian died while attempting to cross the M1 in Northamptonshire.

At around 23.55 hours on Friday, November 29, a man crossed the southbound carriageway of the motorway close to the DIRFT terminal at junction 18.

He then climbed over the central reservation and crossed three lanes of the northbound carriageway before he was in collision with a grey Volkswagen Polo, which then pulled over.

The man was then struck by further vehicles, none of which stopped, and died at the scene.

Any motorists who may have been in collision with the man are urged to contact Northamptonshire Police, and anyone who saw the man crossing the M1 on either carriageway is also asked to get in touch, especially if they have dashcam footage.

Anyone who witnessed this incident or has information about it should call the Drivewatch Hotline on 0800 174615, regarding incident 705 of November 29, 2019. 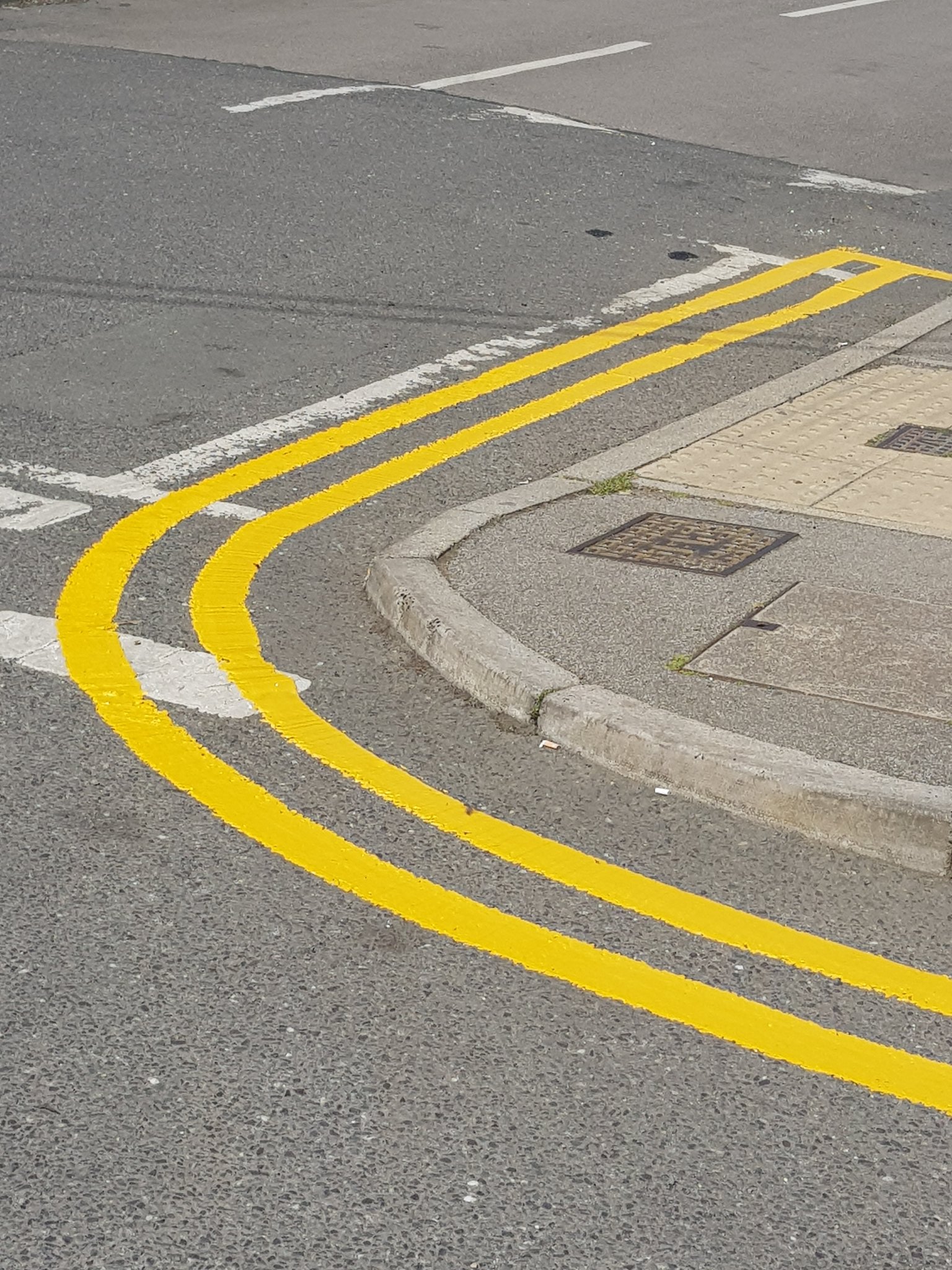 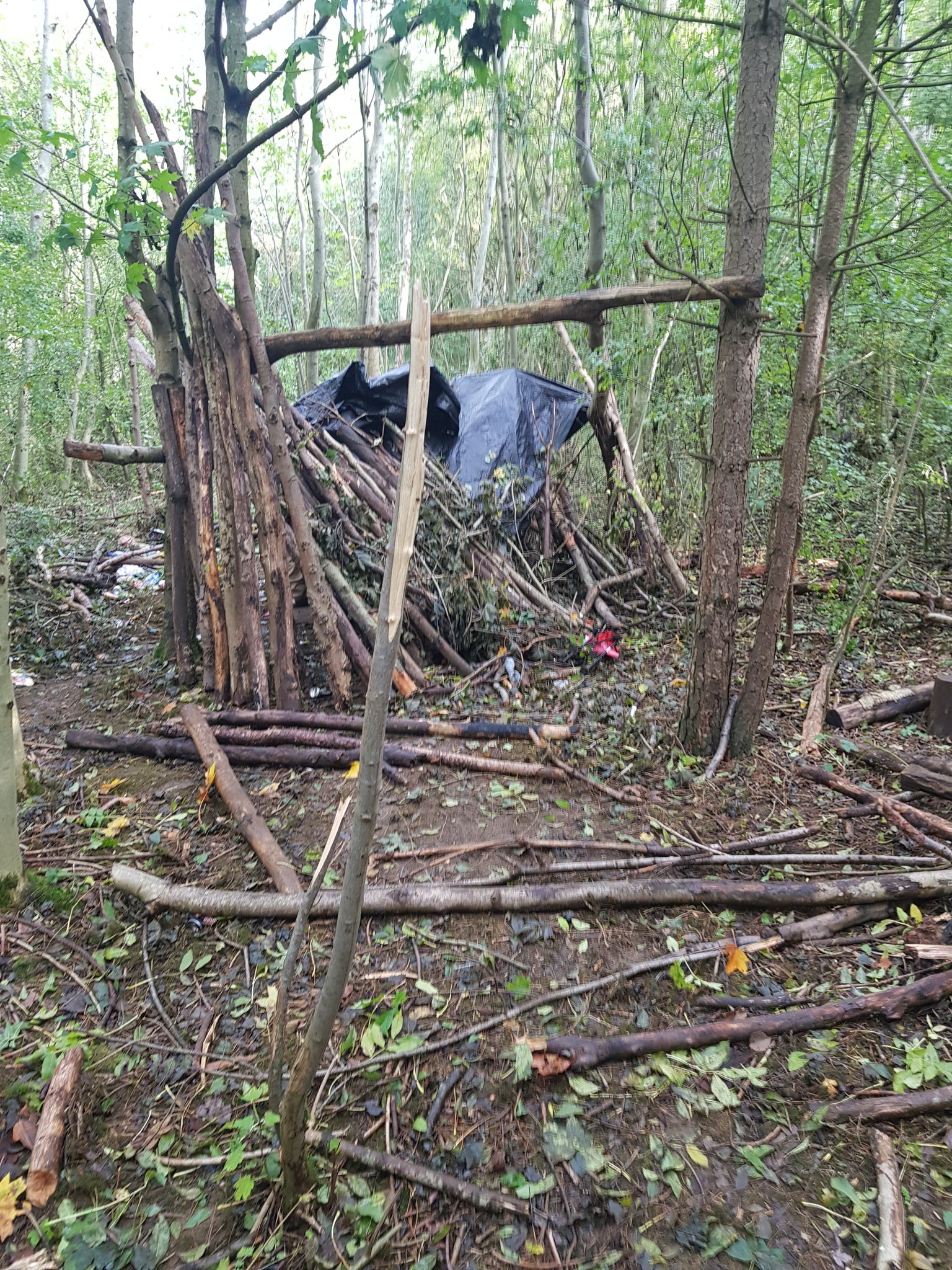