People are urged to spread love, not hate during a campaign week to raise awareness of the impact of hate crime.

A hate crime is any offence which is understood by the victim or any other person – including witnesses, friends or family members – as being motivated by prejudice or hate

National Hate Crime Awareness Week runs from 12 to 19 October and aims to empower communities to work together to tackle the issue.

As part of the campaign, the Daventry District and South Northamptonshire Community Safety Partnership will be in Daventry town centre on Thursday 17 October offering advice and giving information on hate crime and how to report it locally.

They will also be handing out hate crime awareness window stickers to taxi drivers, for display in their cabs, and distributing beer mats to pubs in the town centre.

People can join in on social media by following the Partnership on Twitter at @Daventry_CSP, where they will be sharing messages to raise awareness of hate crime, using the hashtags #NationalHCAW #WeStandTogether, #NoPLaceForHate #SafePlaceforAll # SpreadLoveNotHate and #StopHateStartHere 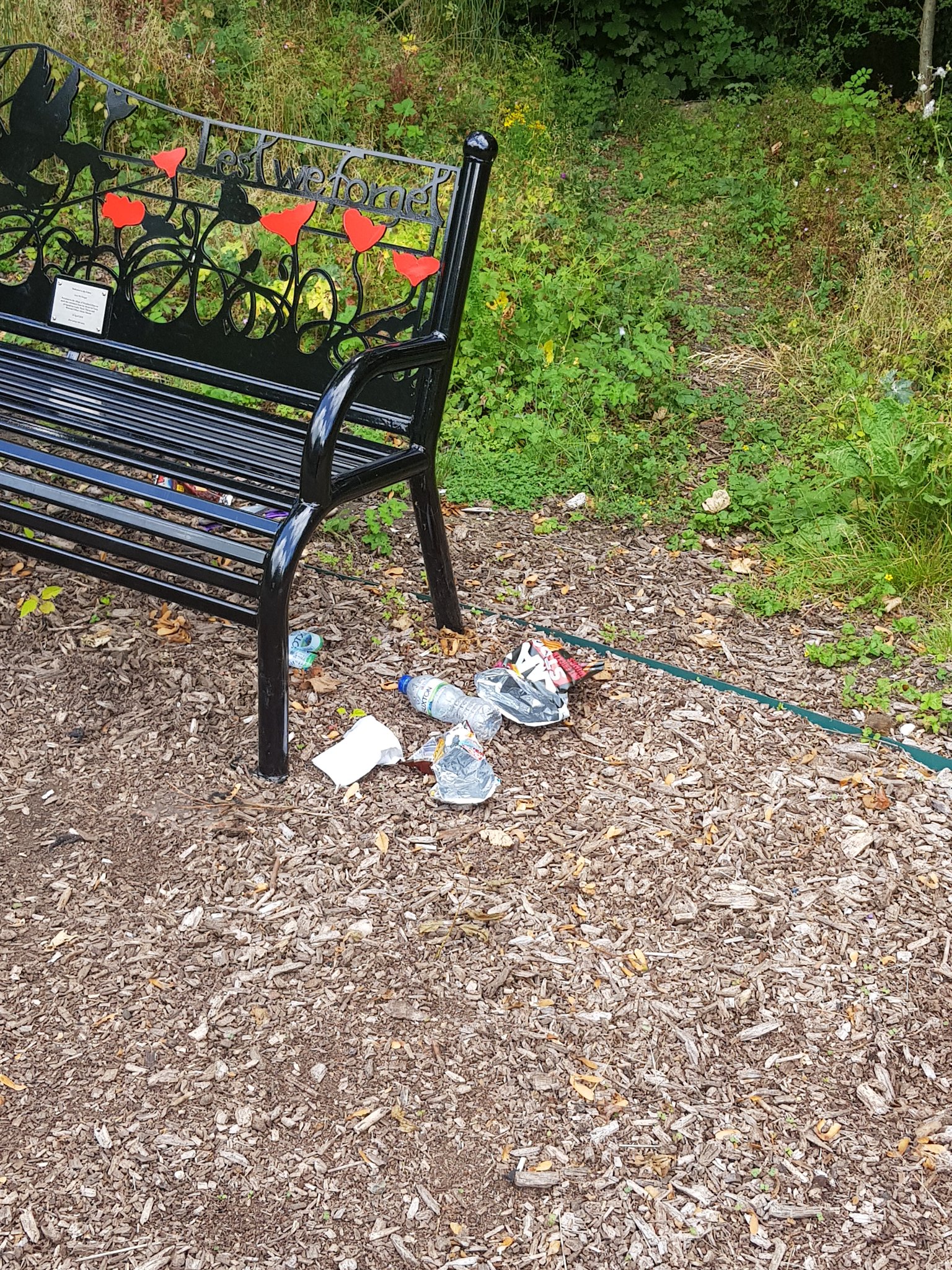 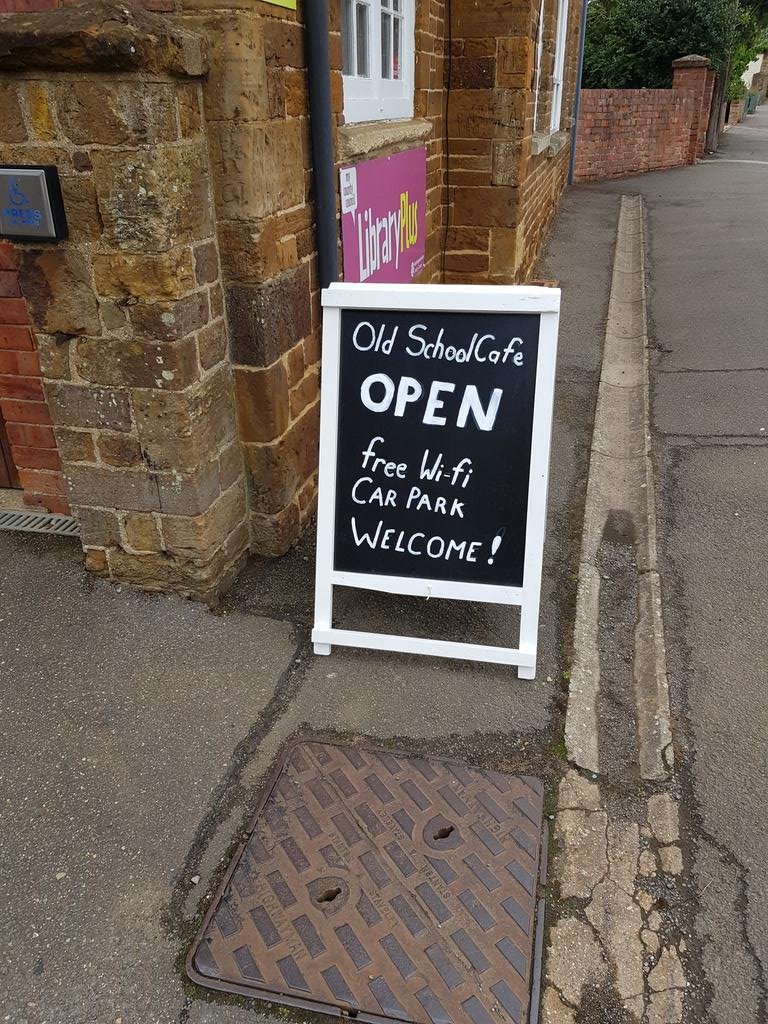