What Should Woodford Do?

opens in a new window 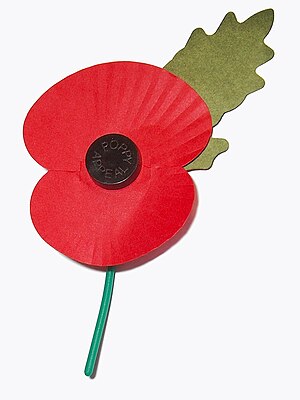 Monday 4th August 2014 will be the centenary of the United Kingdom entering into the first World War.  Daventry District Council plans to commemorate this historical landmark with various commemorative events as from March through to November and Remembrance Sunday on the 9th November 2014 that will hopefully touch every age group within the district.

Should we mark this anniversary in Woodford? If you have a view, send us an email at Signpost Feedback. If your association or group are already planning something, DDC would like to know. Della Butcher is coordinating this for DDC and you can email her here: DButcher@daventrydc.gov.uk

Here is a summary of DDC’s plans so far: DDC WW1 Commemoration Plans

I had to give strong words of advice to a lady who thought it was ok to walk her dogs late at night while being tested positive for Covid 19! Please adhere to the rules and self isolate if you test positive for Covid